I finished that project I started back in the fall. The one thing that most superhero RPGs have that Microlite 20 Costumes didn’t is a list of power packages, or combinations of abilities and skills ready to plug in to… Read more › 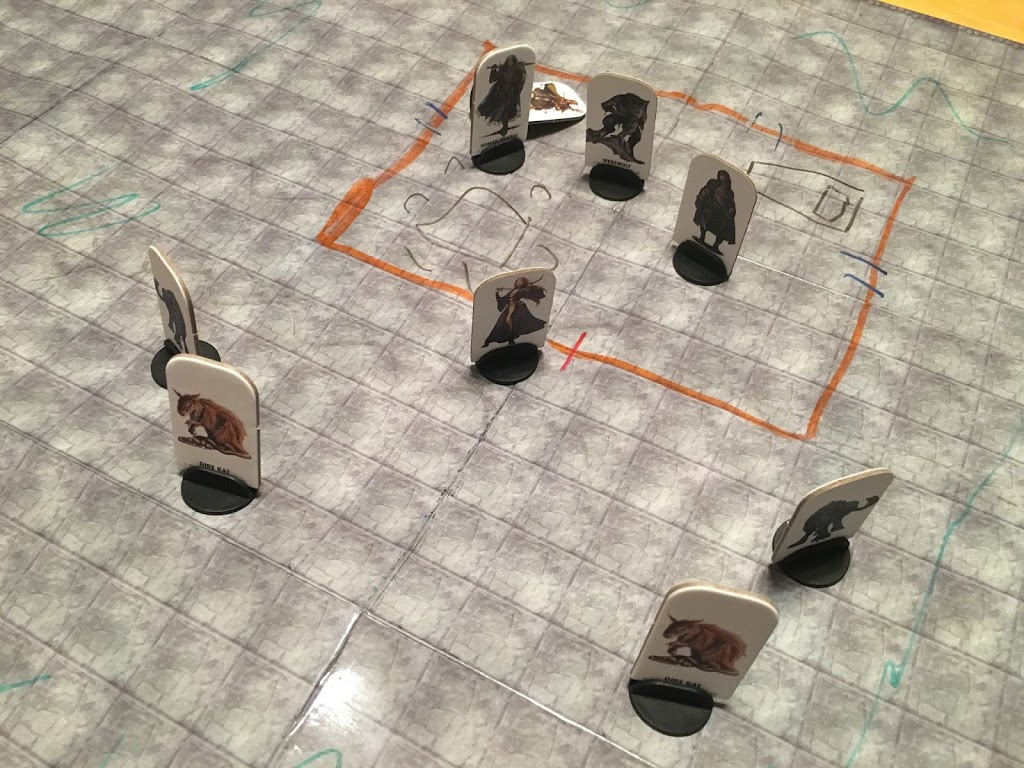 Given the history of RPGs, finding ways to use the “Action” and “Wits” stats in USR is easy; Action  is everything from acrobatics to yo-yo tricks (admittedly, the latter is not a common Specialism…). Wits can handle research and the… Read more ›

As I get back to working on my blog more often, it’s prompting me to take another look at my games. The role playing games will get special attention, since I have a lot of ideas for Microlite 20 and… Read more ›

“Captain America: Civil War” was released on DVD this week, though if you’re reading this, you probably saw it in the theater. As Honest Trailers suggested, it really was Avengers 2.5, and a lot of fun to see all the… Read more ›

Everybody’s talking about the Ghostbusters, so here are stats for the whole gang. No, not Venkman and Egon (you can find them a few different places), and not Gilbert and Holtzmann, either (I haven’t seen the new movie yet). These… Read more ›