What drives your hero to do what he or she does? For many RPG characters, the answer is simple: to collect the treasure, to stop evil from destroying the world, or even because it’s just the right thing to do. Of course, the quest-giver in step 1 of the six-step adventure design can also provide motivation for a specific adventure.

But sometimes you need to give the heroes a “kick in the pants” to get started. Though you can do anything in a role playing game ― that’s probably the best part of playing them ― some guidelines need to be in place. A hero can’t be good at everything, which is why stats have different ratings, and Specialisms only apply in some cases.

A character needs to get along with the other characters in the party, too. A lone wolf is a cool concept, but it doesn’t work in a typical adventuring group, where everyone contributes something unique to every adventure. And in most games, the player characters need to be heroes, doing something that helps themselves and society as a whole. A thief may steal, but not from his buddies. Heroes carry swords and guns, and know how to use them, but the weapons are specifically meant for orcs, Nazis, and evil minions, not anyone and everyone.

If your players need a push in the right direction, supported by game mechanics, try giving them a motivation. This is their particular reason for doing “hero stuff.” It may relate to their Specialisms, but it doesn’t provide a bonus to die rolls itself. Instead, whenever a character does something that relates to his or her motivation, award the hero a Narrative Point (probably about once per game session). A motivation is a tool to get characters (and players) moving, and to help give characters more well-rounded personalities. You can even take a Narrative Point away if a player doesn’t play the character according to the motivation that’s been selected, though if you’re using motivation in your game, your players probably are embracing the characters they’ve created.

What are good character motivations? The model for this is the classic Ghostbusters RPG from West End Games, way back in 1986. It had five Goals for characters, which are just as relevant for modern-day heroes: 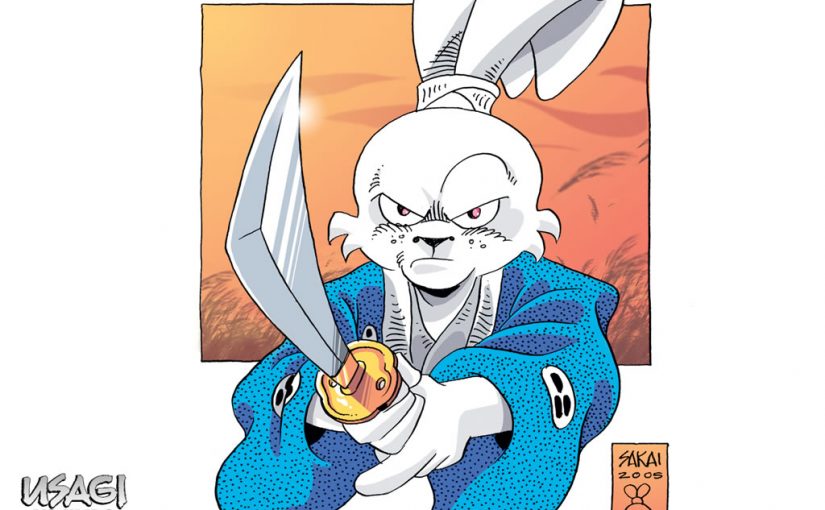 By my count, USR has led to more than a dozen separate games, many found on RPGnow or on the creator’s own website. Here’s the list I have:
I also have a Western game that I don’t have an author credit for, and there’s a character sheet for USR Traveller farther down the USR Google+ page.
It’s exciting thinking about all the opportunities for games that are in these rules sets — combining them, too, gives us Shadowrun (Cyberpunk plus Halberd) or Usagi Yojimbo (Blood and Silk plus Anthropomorphic). I wanted to create this list to have a running total of all the USR rules sets in one place, and to spark ideas for settings that are “missing.” I’ve touched on superheroes in my last few blog posts, but haven’t created a full setting. We have Ghostbusters, but what about Star Wars (including all the eras of the story)?
I hope this list is an inspiration to you to find these games, try them out, and offer your own contributions to a future edition of the list. I’ll be working on some settings, too…
What genre should be developed into a new setting next?
(image: usagiyojimbo.com)

Finishing off the official Ghostbusters teams with the new gang… These are mainly thanks to someone on Tumblr (I think): shame on me for not getting credit on the character cards for the actual Ghostbusters RPG that I found.

Talon Waite over at the USR Google+ page asked for the Ghostbusters (the 1984 “boys” and 2016 “girls”) with his new Ghostbusters USR rules. I have the old West End Games d6 system box set, except for the box itself, and the dice: it has the rulebooks and the flimsy, perforated cards for items and “character sheets.” They’re all in a brown paper bag from my FLGS.

The cards are still perfectly playable, and I used them for inspiration for the USR characters. These stick to the rules in Ghostbusters USR (including 5 health and 3 Brownie Points each).