To make character creation faster, I wrote six “templates” for the Microlite 20 Ultimate Costumes rules, from the low end (Pulp) to the middle (Typical) to the high end (Superior). I noticed the math was wrong on the templates, though — only after it was included in 2017 Microlite collection! Ah well, the rules are still the same. Here’s a revision of the templates, though I’ve included it in the latest revision of the Ultimate Costumes rules, along with a handful of cosmetic changes.

Each template leaves about a third of the Power Points available for players to spend on powers and ranks for those powers. I’m going to make that simpler too, by creating “Power Packages.” It’s a brief description of a set of powers as seen in comic book superheroes, with ranks where appropriate. Each adds up to 50 Power Points (i.e., the amount you have left to spend if you take the Typical template). You’ll have to add or subtract powers and/or ranks if your character isn’t level 10.

Some superhero abilities, like toughness or incredible reaction time, can be replicated in the game rules with more hit points, a higher Initiative bonus, or by increasing another characteristic, not necessarily by adding more powers. 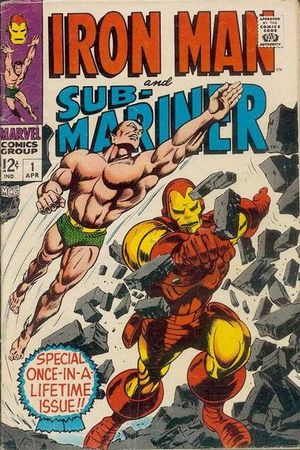 There are more images of these two together than I thought I’d find. Play them in your Microlite 20 Costumes games. (image: marvel.wikia.com)

Here’s a few Power Packages to start with, with plenty more to come. For most powers, first the base Power Point cost of the power is listed, then the number of ranks of the power, if ranks can be purchased. As noted in the Microlite 20 Ultimate Costumes rules, not every power needs ranks. Other powers, skill bonuses and abilities are also listed with the Power Points spent on them.

One reply on “Microlite 20: Costumes Templates”