One of the things I like best about USR is the balance between a quick, rules-light narrative role playing game system and the “crunchy” rules sets of bigger games. Though Specialisms are meant to be very flexible, the rules around… Read more ›

We’re putting the Six-Step Adventure design to work, with two different adventure ideas. They haven’t been playtested (yet), but they’re examples of how the adventure design can be used for brief, but still satisfying night of role playing. Fantasy Adventure:… Read more ›

I’ve been rewatching “Game Of Thrones” recently, in anticipation of the seventh season being released on disc (we’re buying each season as it’s released, and watching it then, so no spoilers). The CG for the dragons is impressive, for the… Read more ›

Things really do last forever on the internet. My original website from decade or more ago is long gone. I still have the content on that site (a few miscellaneous blog posts, old games), but no way to maintain the… Read more ›

One thing I don’t see in rules-light RPGs (or most that aren’t professionally published, really) is much advice about adventure design — how to create balanced battles with monsters, how to construct a story, how to keep the action moving… Read more › 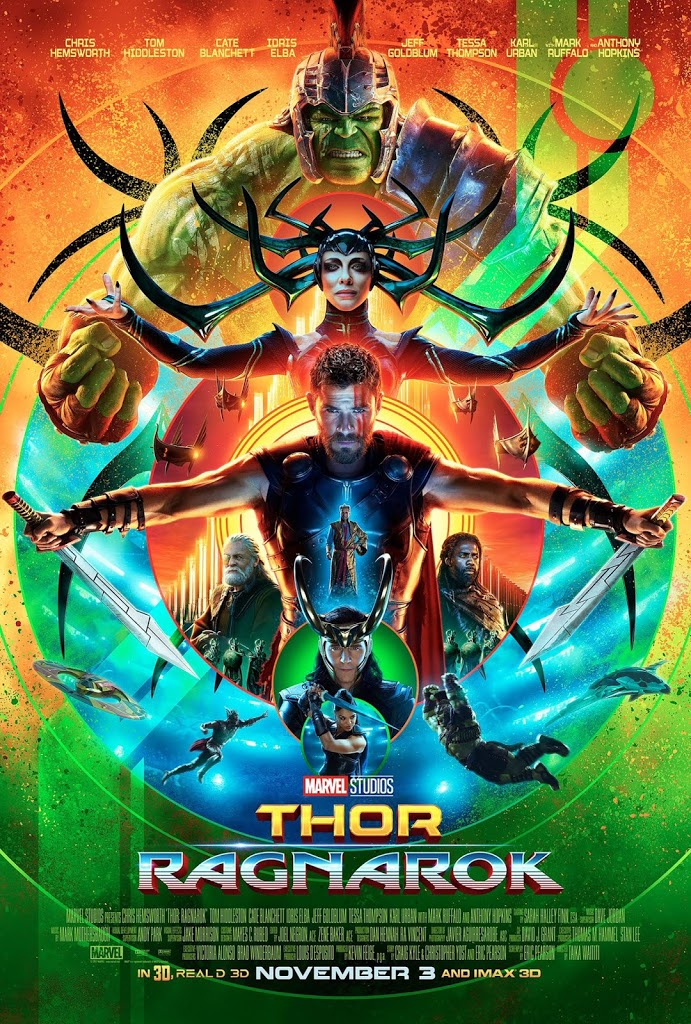 Now that “Thor: Ragnarok” is coming to theaters, it’s time to take a look at the USR superhero rules and visit Thor and his fellow Asgardians. As noted in the superhero rules, the Asgardians are high-powered (Tier 4) characters in… Read more ›